The vegan market has seen an exponential growth in recent years. Veganism was once stereotypically thought of as just another unachievable diet trend.
What was once dismissed as a fad, or an extreme choice of apparently giving up tasty food, is now a mainstream trend.

Traditionally, animal welfare has been one of the main reasons behind the adoption of a vegan diet. Today, the strong shift towards an animal-free diet has been spurred by growing consumers concern for the environmental impact of the agricultural industry and by those seeking a healthier diet.

Veganism is no longer a ridiculed concept. it’s associated with numerous health benefits, tapping into the eco-conscious state of the world, and a progressive movement towards a greener way of life.

The year 2019 will forever go down in history. It was the “Year of the Vegan”, according to The Economist. Millennials are leading the trend and shifting the
way businesses think about veganism. 2020 became the year that every one of the top companies had a vegan
offering.

Here are two renowned firms that have chosen it by increasing sales and profits: 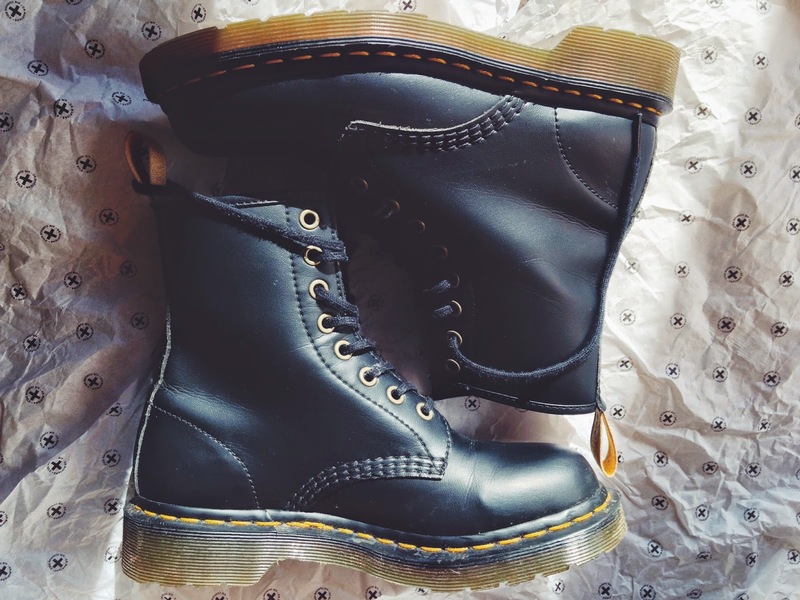 It is the symbol of the brand since 1947, the year of the foundation of the wellknown German company that dressed with its footwear several generations of
young “rebels”, becoming an icon of underground culture. Since then a long time has passed, but the 1460 amphibian remains the symbol of the company: eight eyelets, visible seams and rubber sole, but leather upper derived from animal, at least until some time ago. The company, in fact, has recently introduced a model of vegan-friendly amphibians made of polyurethane, fabric and other synthetic materials. Profits at Dr Martens surged by 70% in the year to the end of March, boosted by
the success of new vegan footwear.

Although in fact vegan boots account for 4% of sales, it certainly contributes to provide a renewed image of the company. Dr. Martens presents today as attentive to the needs of consumers as well as to market demands, that is evolving in the direction of an increasingly cruelty-free production. 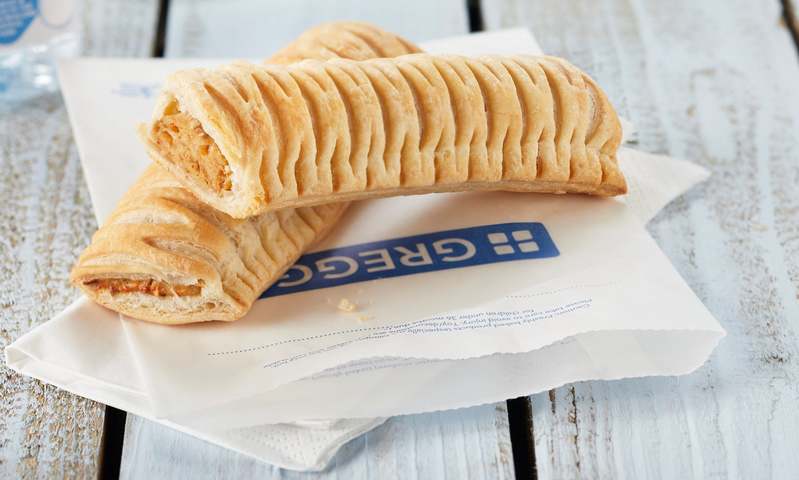 It is the largest grab-and-go’ chain in the United Kingdom. Founded as far back as 1939, it is famous especially for its sandwiches but also for desserts, among
which stand out donuts and vanilla cakes.

None of this is done without animal derivatives, or at least not until recently: the well-known company has in fact launched its range of vegan products to meet market demands and respond to the food choices of conscious consumers.

An important decision, which made the vegan sausage roll one of the five bestsellers of the company and which led to a surge in sales of all products, with an increase in profits of over 50%.

This kind of strategic thinking further demonstrates the voracity at which established brands are launching plant-based alternatives in a bid to capitalize
on demand.

A win-win-win game for customers, businesses and the planet alike.

Vegan clothing | Veganism has lept from our diets into our wardrobes