Is a vegan world even possible?

A completely vegan world may seem like a far-fetched and unattainable concept – even for those who follow a strictly plant-based diet and lifestyle themselves. However, with veganism becoming trendier and the number of vegans across the globe rising, what was once a fringe movement has now clearly reached mainstream popularity. With this in mind – while a vegan world is clearly something we should aim for – could it really be possible? 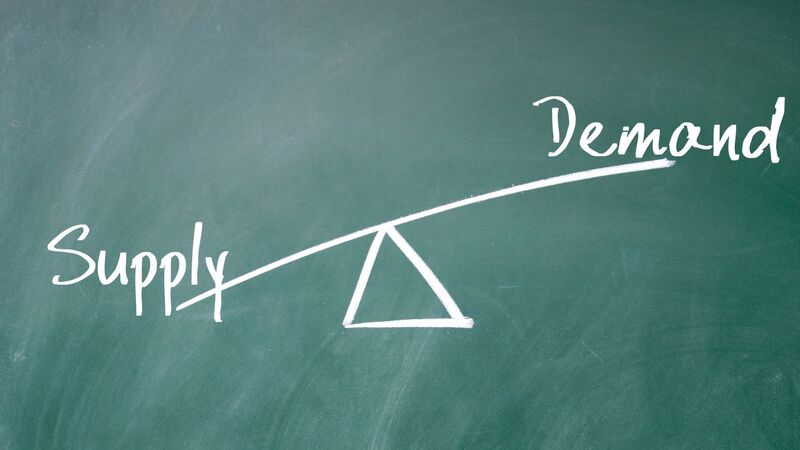 “I understand why veganism is good in theory, but one person, or even two people, just can’t make a difference.”

Those were the words of my now-vegan partner just over four months ago when I cautiously asked him if he’d ever consider transitioning to a fully plant-based diet. At first, I didn’t know how to respond. Was he right, I wondered? Were my efforts to help preserve the environment and save animals with my food and lifestyle choices over the past four years of my vegan journey all in vain?

The answer, I soon realized, was no – not in the slightest.

The reason being is something you are probably familiar with, called ‘supply and demand’. Put – as consumer demands change, production changes to meet those demands. This is why you can now walk into your local supermarket and find 30 different varieties of plant milk on the shelf, and all the vegan meat and cheese you could ever want. As more people choose these vegan meat and dairy alternatives, farmers will eventually have to adapt by breeding and raising fewer animals, and instead produce more plant-based foods to earn a living.

Don’t believe this could actually happen? Butenland (2019) might change your mind. This tragic yet heart-warming documentary follows the story of a dairy farmer-turned animal activist who converts his farm into a retirement home for cows. And, this isn’t the only example of ex-animal farmers choosing compassion over cruelty. 73 Cows (2018) is another documentary that follows a former UK beef and dairy farmer who decides to transition to plant-based organic, or ‘veganic’ farming, after coming to the realization that his cattle are not just ‘livestock’ but, in fact, individuals with personalities.

Every major social movement in modern history started with just one person or a small group of people who decided something needed to change. Each of us has the power to make a difference with our actions – and our wallets. Following this logic, each bottle of plant milk we buy is a vote for a new world that no longer harms or exploits animals. Plus, it tastes so much better! 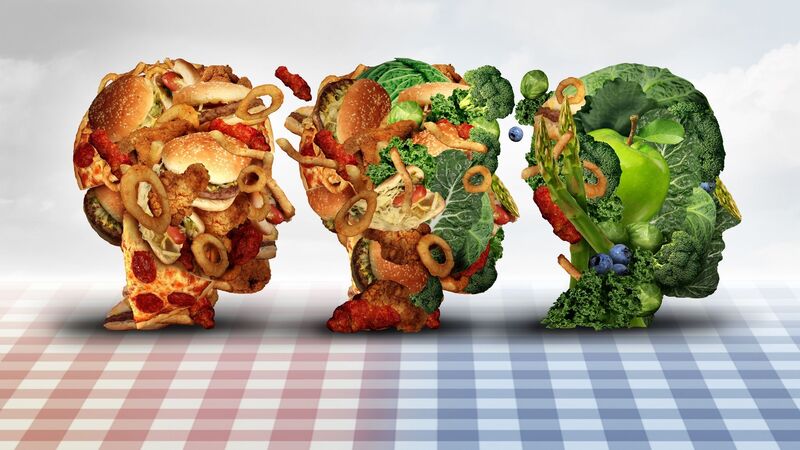 Still reluctant to believe that a vegan world is possible? Before and even during the Women’s Suffrage Movement the idea of a woman voting in local and general elections was widely considered absurd, even by many women themselves!

If we go back even further in history, historians have shown that the concept of “childhood” did not exist before the seventeenth century. Evidence suggests children were treated as ‘mini adults’ in the medieval ages – they were expected to go to work, pay taxes, and do all the same things that their parents did. Seems crazy, right?

As times change and society progresses, what was once the norm becomes completely abnormal, and what was once abnormal becomes the norm. With this in mind, is it so far-fetched to suppose that one-day veganism will become ‘the norm’, and meat-eating will die out? 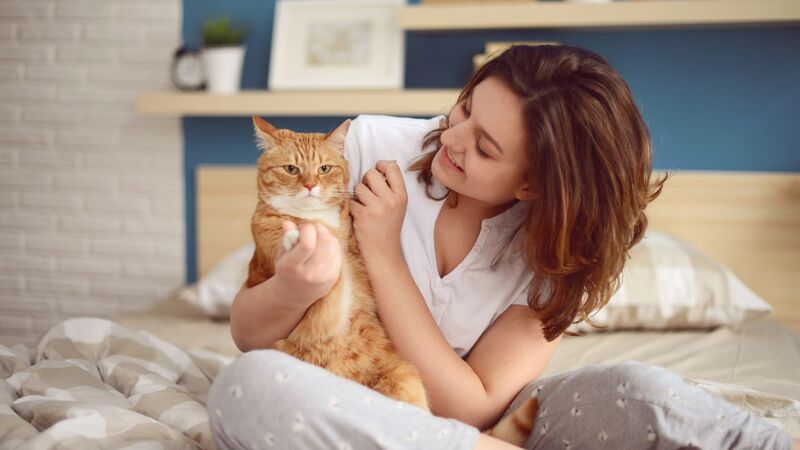 If you ask someone if they like animals, chances are they’ll say yes. Or, even if they don’t, if you asked them to choose between killing a baby pig and picking a flower out of the ground, they’ll still probably pick the latter.

This shows that, regardless of whether someone eats meat, eggs and dairy, they already possess the basic moral values of veganism. Most people would agree that an animal’s life is worth more than an object or plant. We don’t need to try and get people to adopt an entirely new outlook on the world – we need to show them how to connect with and practice the values they already hold.

Want to be part of the future? Then join VBazaar now, align your morals with your actions, and vote for a more compassionate and cruelty-free world with every order you place. It really is that simple!

A cruelty-free con: the UK’s hidden involvement in animal testing

Cruel for the summer: the harrowing truth behind animal tourism

Why should we all go vegan?