A cruelty-free con: the UK’s hidden involvement in animal testing

We live in a country that claims to have some of the strictest animal research regulations in the world. But, is this really anything to boast about? Let’s take a closer look…

Animal testing in the UK: the facts

According to UK law, ‘experimentation [on animals] is only permitted when there is no alternative research technique, and the expected benefits outweigh any possible adverse effects. Three licenses are required before a company can test on animals and, even once these are granted, there are restrictions on the type of animals that can be used and for what purposes. Research on great apes, including gorillas and chimpanzees, was banned in 1986, and dogs, cats, and horses can also only be used if no other animals will suffice. Moreover, testing ingredients used exclusively in cosmetics on any animal was banned in 1998.1

Despite this, according to the Home Office, 2.88 million procedures were carried out on animals for research purposes in 2020. Importantly, the number of animals actually exploited in these procedures will be even higher than the figure of 2.88 million, as numerous animals may well be used in a single procedure. Plus, insects such as fruit flies and some worms are widely used, but they don’t legally have to be included in these figures, as they are not considered to be ‘animals’ as such, despite having nervous systems and cognitive capacity.

Most animal research in the UK focuses on the body’s inner workings and how it operates – for example, breeding deaf mice to understand the role of genes in deafness. Medication is also tested on animals, for example, to develop prescriptions for asthma, and diabetes, and to test antibiotics. 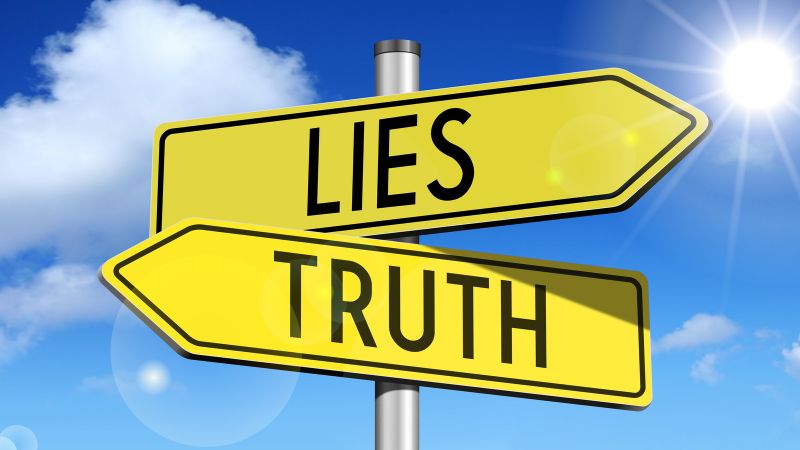 ‘Humane washing’ and the cruelty-free con

“Well, this doesn’t sound too bad”, you might be thinking. We don’t test on animals as frequently as in other countries, and we don’t use them for cosmetics – only for medical research. Surely this is pretty positive?

Unfortunately, due to the global nature of today’s market, things aren’t quite so straightforward. The UK still indirectly supports and contributes to animal testing in the cosmetics industry, despite it being technically outlawed in this country for the past 24 years. This is because, although companies aren’t legally allowed to sell animal-tested cosmetics here, they can continue to test cosmetics on animals abroad, which they then sell in other markets. Therefore, if you buy a product in the UK that claims to be ‘cruelty-free’, ‘not tested on animals or ‘vegan’, this doesn’t mean the company itself is ‘cruelty-free’ or vegan. This is because they may still be testing on animals and selling animal-tested products in other countries. Confusing, right? Well, that’s the aim – to mislead the consumer.

Below is just a (very) short list of cosmetic and personal hygiene brands sold in the UK that continue to test on animals or fund animal testing today: 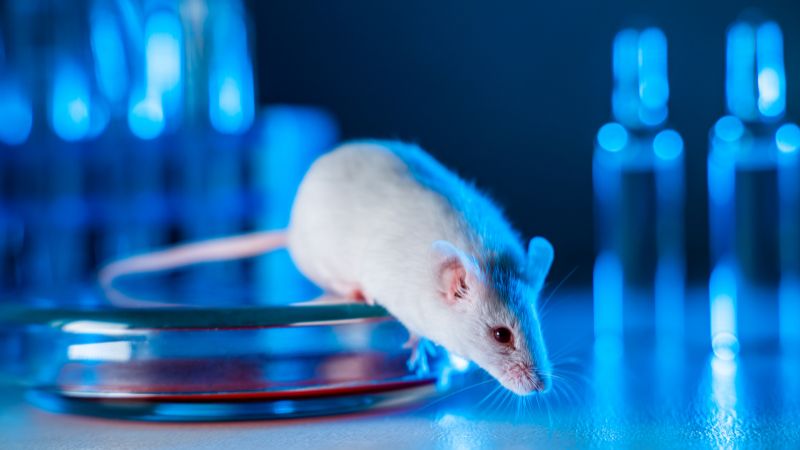 Is it possible to shop cruelty-free?

After reading up to this point, you may be wondering – is it even possible, then, to shop completely cruelty-free?

The answer is yes (medicines, vaccinations, and other medical procedures aside). However, just as is the case with animal tourism ‘Cruel for the summer: the harrowing truth behind animal tourism’, it’s important to do your homework, so as to avoid brands notorious for ‘greenwashing’ or ‘humane washing’ their products, like those listed above.

Alternatively, if you find navigating different brands and their cruelty-free credentials difficult and confusing, Vbazaar has made things easier for the conscious consumer. Every product available from our marketplace has been carefully vetted by our team (who are vegan themselves), to ensure that the strictest ethical standards are met. This means no guessing games – just great quality, cruelty-free products, all in one place.

Shop and start your journey towards being a savvier and more socially-conscious shopper today! 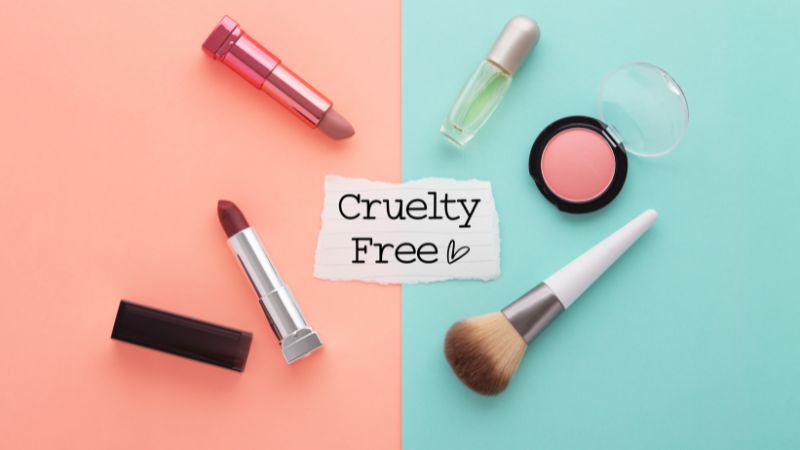 Cruel for the summer: the harrowing truth behind animal tourism

Is a vegan world even possible?

Why should we all go vegan?